For the past 1 and half years, i just worked on my laptop. In fact, all the machine learning i have learned, deep learning, computer vision, everything... i learned is from this laptop.

Probably not the highest end, but at that time my parents could only afford 500$ to buy the laptop.

But during freelancing and hard working of 1 year. I manage to make ~ 1500$ from my own and this was the time to buy something BIG. The Setup —

But before buying the setup, i watched a lot, a lot of youtube videos especially of linus tech tips. To get the idea what CPU, GPU, i am going to buy, and of course my budget.

Now there were many choices in there, but the hardest one was this —

What to choose, Intel or Ryzen

After a lot of research, i found that —

Intel CPUs works better in gaming, but if you want to do multitasking (like me) Ryzen CPUs the much better because they provides more cores and threads with the same price as compared to intel.

Yo boys, that's what  most people talk about, especially ML engineers like me.

Now in these times, there was only word that was everything. RTX ON . There was a total exciment about the Nvidia RTX GPU series, so i was als one of them. I also took one of the RTX GPU. And it was

Deep Learning is all based on Neural Networks. And think for a min, in calculation of neural network, whether is training or predicting, what's the major caculation being done?

YES! matrix multiplication (no worries, if you can't able to guess).

So, simply the tensor cores and specialised to do the matrix multiplication in much greater performance that CUDA cores.

Tensor cores and wired in such a way that they do these things much faster.

I took Corsair 16 GB Vengeance DDR4 RAM with 3000MHz. No reason why i took this.

And Crucial 500GB M.2 SSD for stroring OS and other important applications.

So, for the motherboard, it was necessary to take motherboard which had the socket for AMD CPUs. And it wass —

Now that's the part! Moniter is the things we all see no matter what the PC. So, i am a little gamer and like you know, some gaming rated things. So i choose —

One thing I dislike about that it had somewhere big bezel and it wasn't curved :(

RTX 202 Super and Ryzen 3600 takes a lot power, especially you are doing big caculations. And if they doesn't get enough power, you are limiter their true performence. So, power supply has to be good. And my choice was —

It was gold certified, and 750 was enough powerful to get their true performance.

Now, I like PC cases a lot.  and choice was very nice white case. Take a look at this

I think everything is done. Yea, So i made the delivery on Amazon on 9 June and nearly everything was delivered on 14 June. Same day, we also call the PC specialist to join everything and install Windows.

Now, different people has different preferences for OS. And there a many of them, Windows, MacOS, Linux, Ubuntu. What to choose, now I will tell me reasons for why i choose Windows.

So yeah, i think that's all this is My 2020 setup. And there were small other things for recording like fifine mic, and razor mouse (gaming) and dell keyboard. 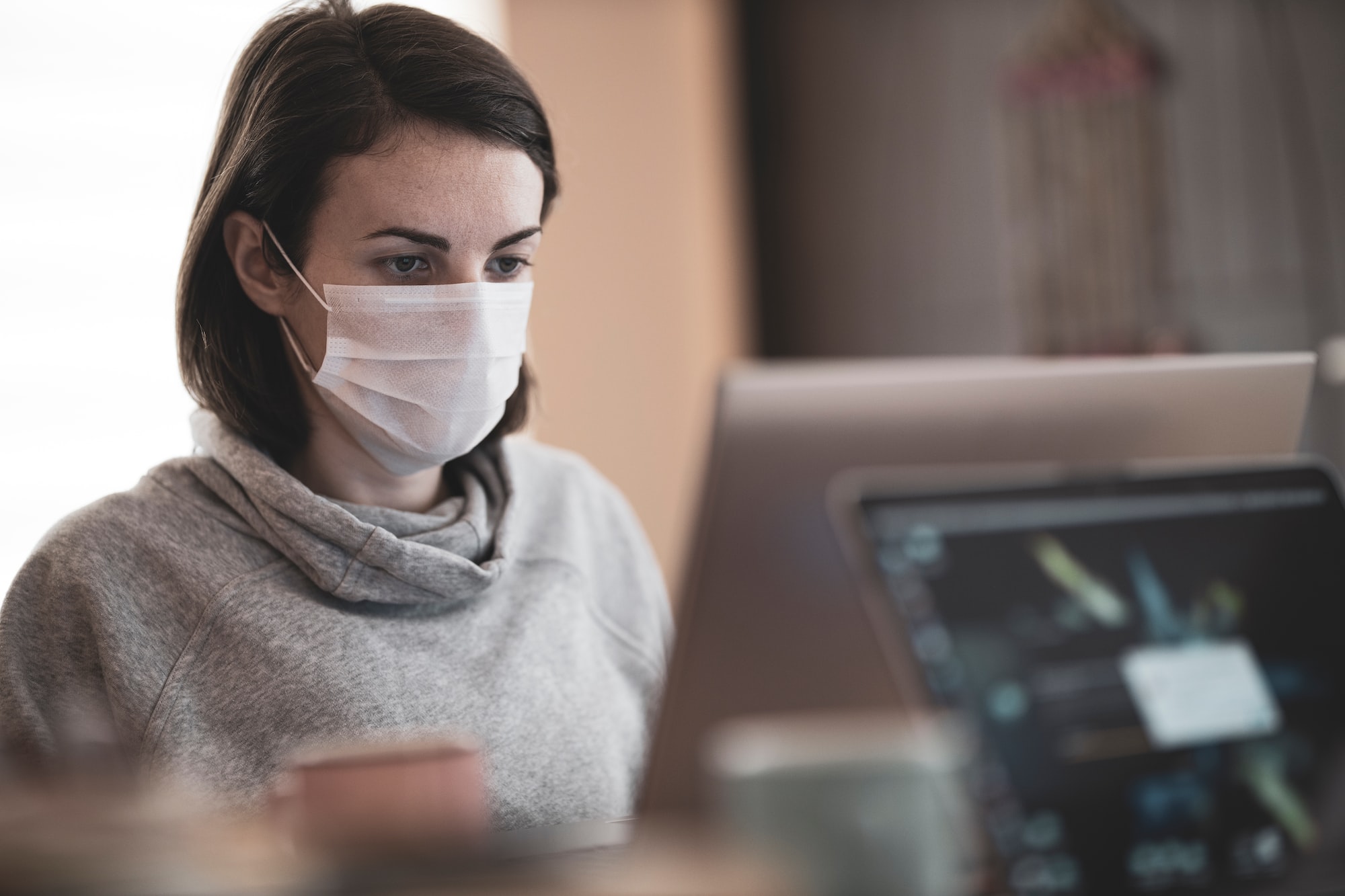 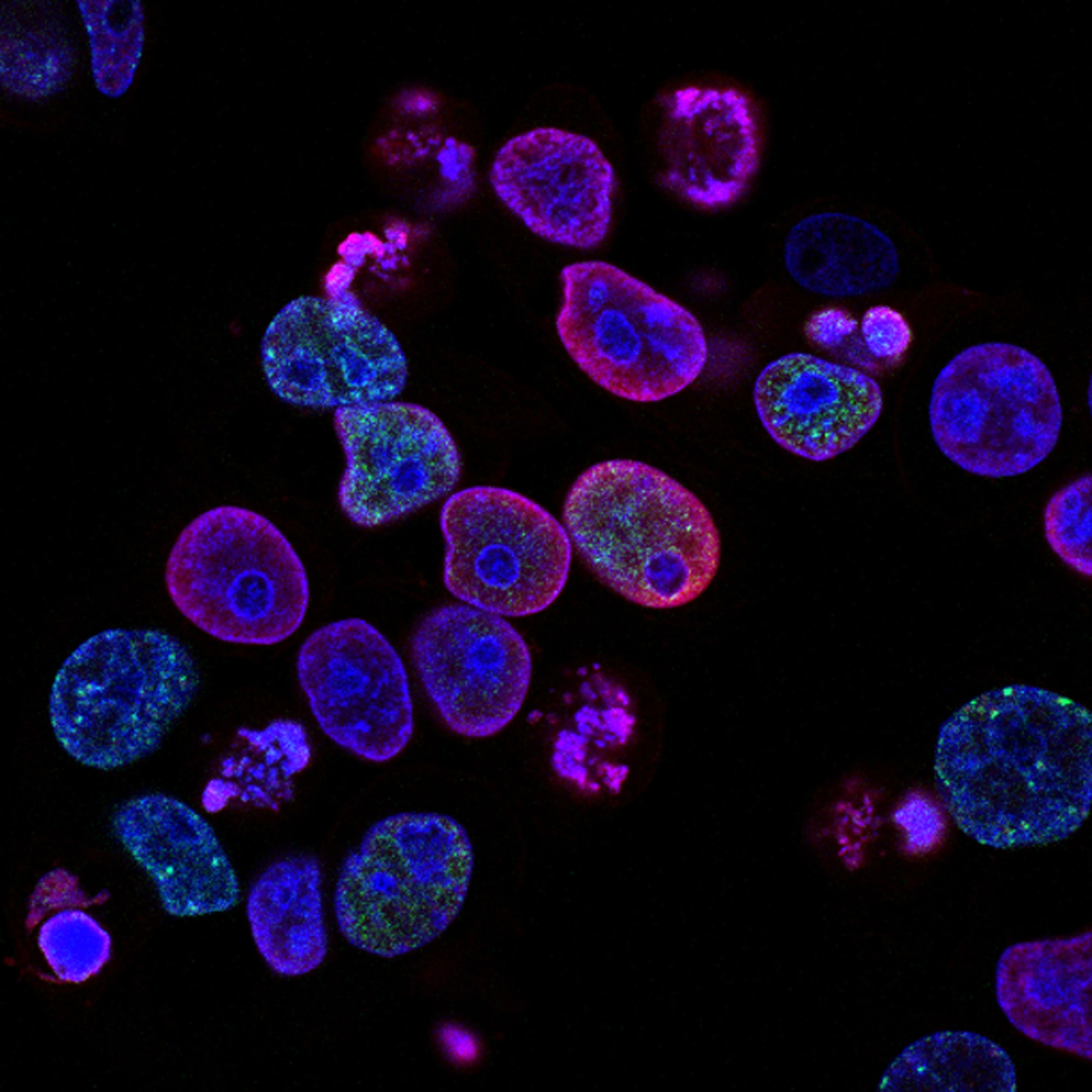 This was my 3 week project for working a new kaggle competition and deploying a web application to predicting benign or malignent based on images. Many weeks ago, a kaggle